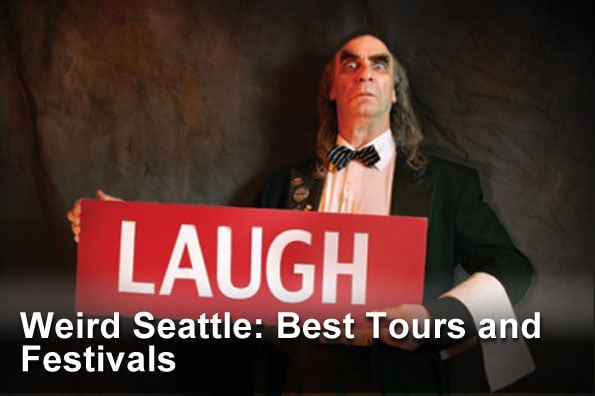 Seattle? Weird? The home of pocket protectors and black, horn-rimmed glasses? Well, yes. Don’t forget this is the very same Seattle that produced Jimi Hendrix, the Grunge movement, and Kurt Cobain. Sure, there are enough geeks to fill the busses every morning on the way to Redmond but there are still plenty of ex Hippies and apathetic, flannel-clad guitar players to keep Seattle interesting. Welcome to Weird Seattle.

Judging by the number of tours, Seattle is up to its armpits in ghosts. The Underground is full of them, Pikes Place Market is apparently home to many. Then there is Capital Hill which not only has ghosts around every corner, not to mention street people but an entire theater rift with spirits where you can participate in a séance.

So, pick your poison and sign up for one of the many tours in pretty much any part of town you happen to be in such as the Haunted Walking Tour! Explore sights from the old Suquamish Burial Grounds to the Northwest’s first mortuary and be transported to a darker time. Sign up for the Haunted Tour of Seattle!

You can also explore Seattle’s haunted side with Private Eye on Seattle Ghost & True Crime Tours. They have specialized in offering unique tours of Seattle since 1997. They currently offer a true crime tour and two different Seattle Ghost Tours. 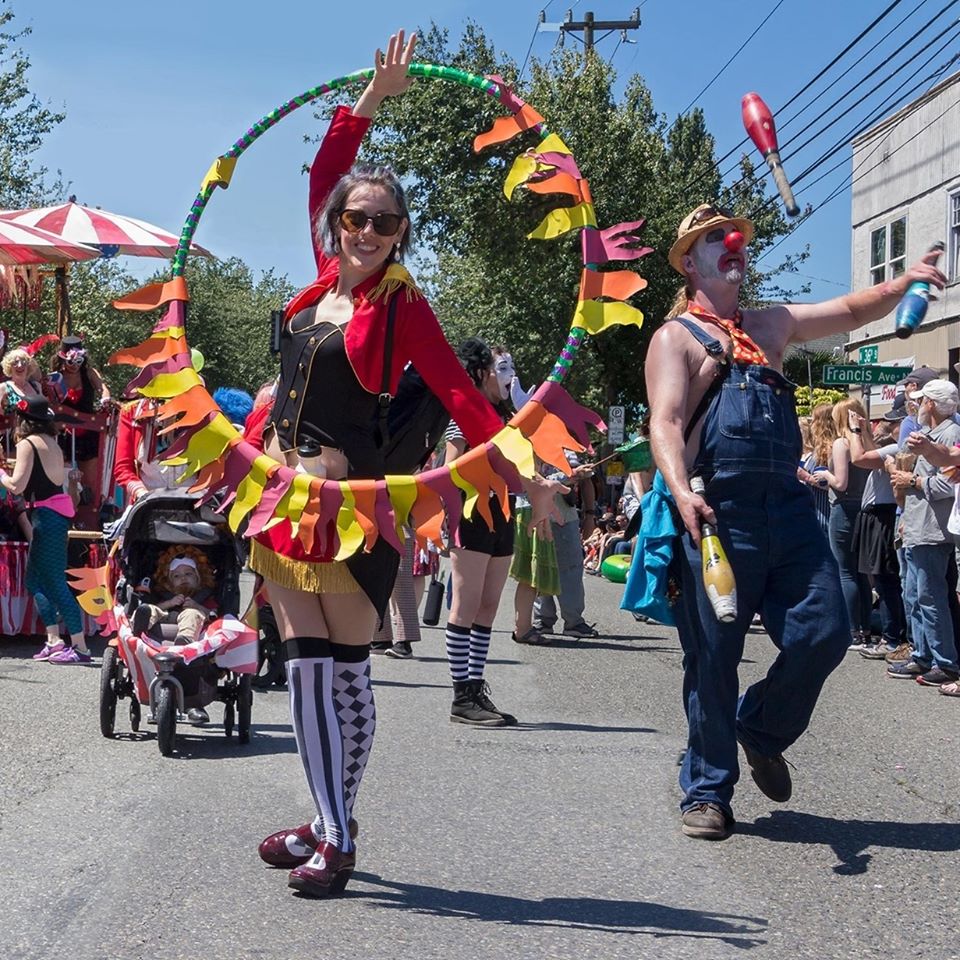 Courtesy of the Fremont Arts Council

The Fremont Fair is free, it’s all volunteer and anyone crazy enough can participate in the proceedings in an attempt to “correct the misaligned placement of the arrow connecting Fremont to the Center of the Universe”. Tie-dye is the appropriate attire and after the parade, everyone convenes to Gasworks Park and parties what’s left of their brains out.

The 32nd Annual Fremont Solstice Parade will take place on Saturday, June 18, 2022 at 1:00 p.m. at 3rd and Leary Way and will continue along 36th Street through Fremont. 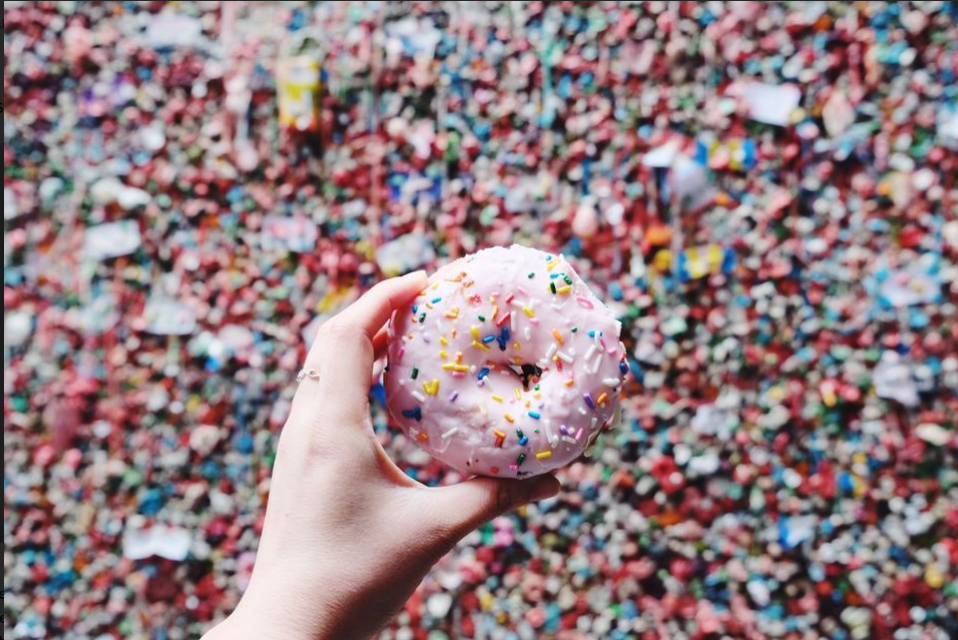 Photo courtesy of Get Your Guide

This is truly a unique foodie tour. Take a trip with Seattle’s only donut tour and stop at four of the city’s best donut shops. Of course, it includes delicious samples all the best donuts in Seattle has to offer. Along the way, you’ll also learn about some of the most interesting and weird history of donuts in the Emerald City. Sign up for the tour! 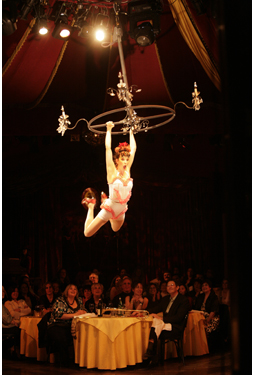 Wrong again San Fran! You may have Teatro Zinzanni but it was created in Seattle in 1998! Like dinner theater? Well, this isn’t it, although they do serve a tasty meal designed by celeb chef Tom Douglas.

A circus? Kinda, if the circus could sing, dance, and was on acid. There is no way to really describe the Teatro Zinzanni experience except to say it is entirely unique. You are very likely to become part of the show and you will not only have a great five-course dinner but be highly entertained.

2021 Update: Teatro ZinZanni Seattle is currently working to reopen in 2022. 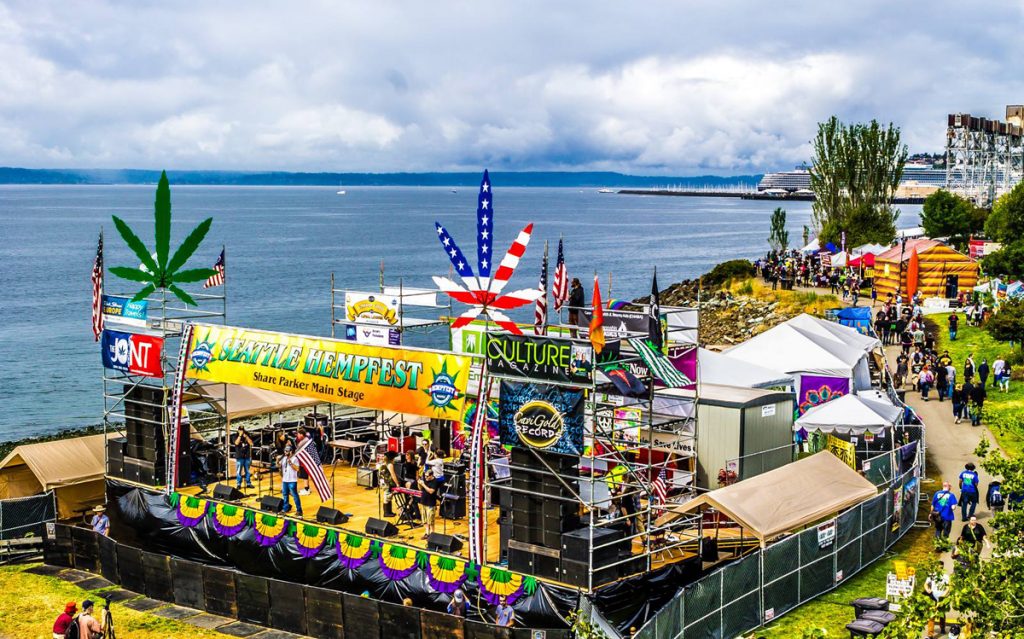 Try as they might no other city can beat Seattle in the weirdness department when it comes to Hempfest. A bunch of potheads hanging out in a park for three days getting contact highs from one another? Pretty much.

Held each August at Myrtle Edwards Park on the Seattle waterfront the Seattle Hempfest features music, lots and lots of speakers, booths selling who knows what and a political agenda that promotes the lowly Cannabis plant for its industrial, agricultural, environmental and, oh yes, medicinal uses. Tie-dye is once again the proper attire.

Sure, you can come to Seattle and do the normal tourist things like the Market and the Space Needle. Or you can come and participate in the weirder side of Seattle and chase a ghost, go naked, become a circus act, or just get high walking through the park. Oh yes, we have weird in Seattle, just don’t forget your laptop!

Explore the Seattle world of hemp and cannabis. This is the ultimate tour tapping into the cannabis industry in Seattle. Join a small group and follow your guide down the rabbit hole of America’s fastest-growing start-up industry. Sign up for the tour!

Know of other Weird Seattle events, festivals, tours or places to visit? Please let us know in the comments! 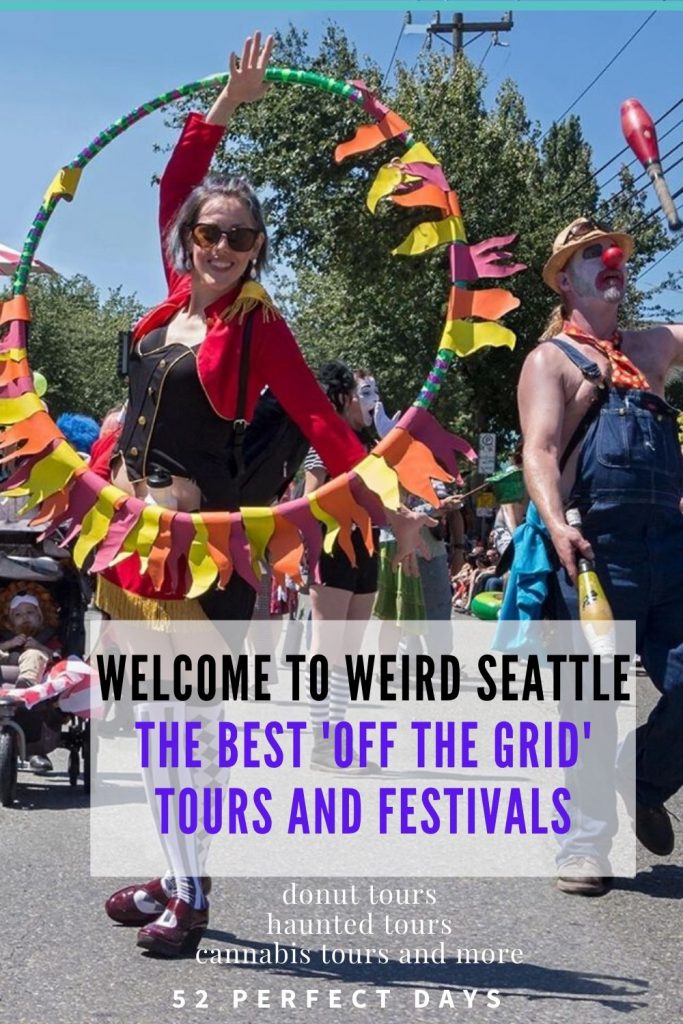 About the Author Marion Head