Visit Nepal And Discover The Magic 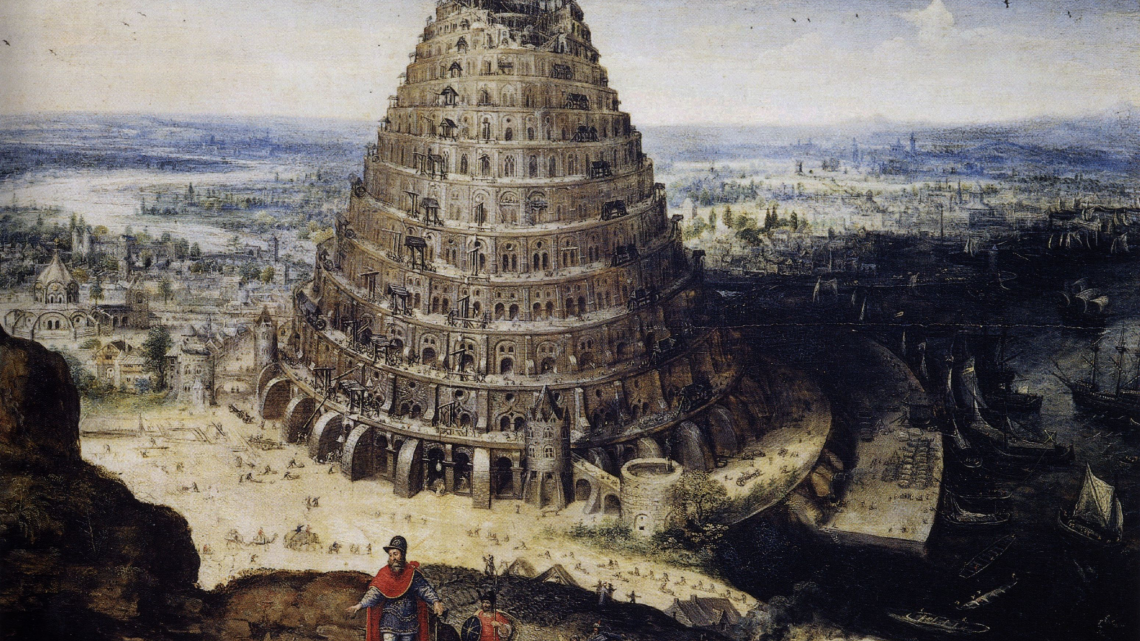 If visiting the top of the world is an item on your bucket list, then you need to make Nepal your next exciting destination. From the lush lowlands covered in emerald green rice paddies to the ultimate heights of Mount Everest, whatever your traveling tastes, you can find it in Nepal.

Taste the exotic flavors and regionally diverse cultures that can only be found in Nepal. Centuries of tradition and faith have shaped much of the landscape of the cities and towns, and the ancient temples and monasteries dominate the architecture across the country.

For the well-rounded traveler, there is a large variety of things to do and see in Nepal including some of the world’s best hiking on the Manaslu Trek. Take a look at some of the magical destinations that you should see when you visit the top of the world.

Get ready for a hearty climb up the 365 steps leading to the golden encrusted stupa of this traditional buddhist temple. Situated on the western hills above Kathmandu, this sanctuary is home to hundreds of monkeys that make the grounds their home. The monkeys are considered a sacred animal by the Buddhist monks and are protected within the temple walls. Enjoy a truly spiritual experience on the grounds of the temple surrounded by fountains, lush gardens and pagodas for a once in a lifetime experience.

Only for the heartiest of travelers, the Manaslu Circuit is one of the most challenging and exciting hiking experiences on the planet. Starting in the lush lowlands covered in miles of rice paddies, through the breathtaking canyons and gorges of the BudhiGandaki region to the glaciers and icefields of Larkya La, this trekis an experience like no other. Experience the rich and diverse culture of the different regions, cross the longest and highest suspension bridges in the world and see the world from some of the highest points on this challenging 14-day trek.

This is the last outpost for anyone heading up to Mount Everest. Nestled in the foothills of the region, this ancient marketplace has been outfitting hikers and mountain climbers for generations. Stroll through the village and try the different tastes of the area in the many restaurants and open-air vendor stalls. You can find entertainment, lodging and supplies in this bustling bazaar at the top of the world.

The Garden of Dreams

Located in the center of the historical city of Kathmandu, the Garden of Dreams has been making a comeback in recent times. Created and designed by famed Kaiser Shumsher Rana in 1920, it quickly fell into disrepair following the founder’s death. Recently, investors and historical societies have worked to restore the Gardens to their former glory. Covering a full 4 square acres, this lush and elegant neo-classical garden is a pleasure for all of the senses. Flora and fauna from across the globe can be found as you wander through this oasis in the city. Decorative fountains, pergolas, shrines and hidden alcoves can all be found and enjoyed on your visit to the Garden of Dreams.

The reserve brags a very rich history . It was used by the dominant class in Nepal for hunting purposes. It was later named a Royal hunting place and later its size was pushed and increased to approximately 305 Km2.

The name of the reserve is derived from the Sukhla Phanta grassland located within the reserve. Sukhla Phanta is the biggest and most continuous grassland in the country. It is a home to a variety of flora and fauna. The reserve also house the remnants of the ancient Kingdom called Brick Girdle which was a 15000 perimeter wall located close to the famous Lake Tank Tal.

Of all the scenarios, bird watching is the most exciting. The common grassland birds here include Bushchat, firm’s Weaver bristles, rufous and grassbirds. It is amazing that there are more than 400 species of birds in Sukhla Phanta which is half the total population of birds in Nepal.

There is also a vast number of mammals. You will be amazed by a one-horned Asian rhino and can also catch a glimpse of golden jackal, hog deer, swamp and many more.

This is a Nepal dessert. If you are an eating fun then this meal will leave you finger licking.

It is prepared using dissipated milk solids. Milk is heat dissipated then mixed with wheat flour. The mixture is then kneaded and ball shapes moulded. The balls are then fried in temperatures of approximately 148C.

To flavor Lal-Mohan, kewra, cardamon and saffron are added. This Nepal meal is served with yogurt.

Nepal is a history rich country. You cannot exhaust all its nooks and corners. In fact, not even a native of this country can tour the whole country. There are hundreds of other unsung historic, cultural and even religious destinations in Nepal.

Being an Indian country that is also close to China, it lacks no economic history too. The inhabitants can have numerous facts on economic to talk about.

About the Author 52-admin