Travel Restrictions for US Citizens

10 Tips to Pack Makeup for Travel

Where to Eat, Play and Stay: Top Things to do in Puerto Peñasco, Mexico 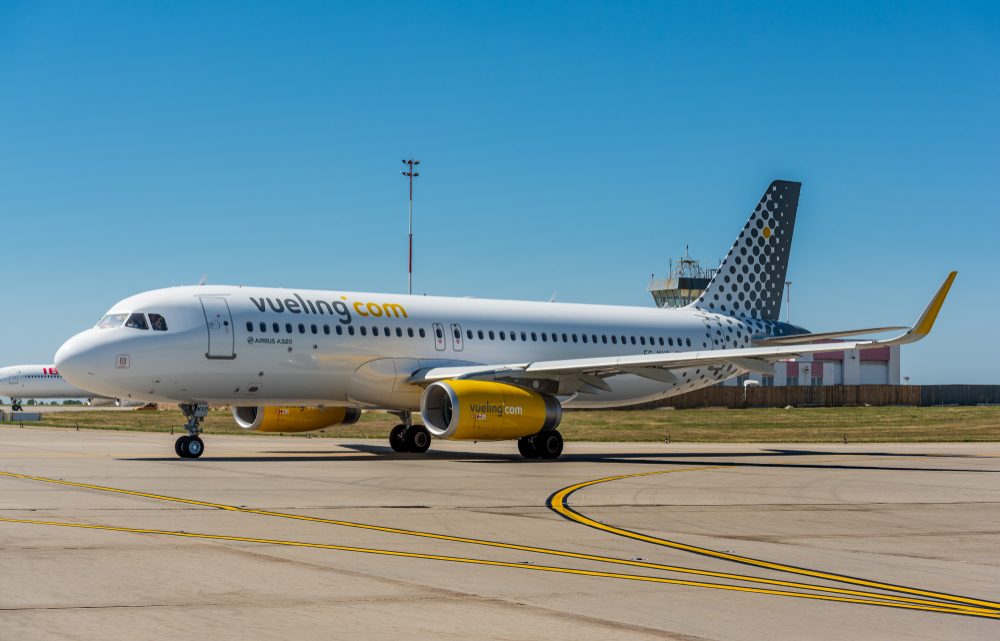 Established in 20014, Vueling is a Spanish low-cost airline, which makes it the largest airline in Spain, in terms of the number of destinations and fleet size. At present, Vueling flies to over a hundred destinations across Europe, Africa, and the Middle East. Since then, the company has gone even bigger, with more passengers, more employees, and an increasing net income.

Although it’s already a budget airline, Vueling is also continuously making air travel less costly and more attractive for customers. One of its marketing strategies includes regularly giving out Vueling discount codes, which enables its loyal patrons to fly even cheaper.

TABLE OF CONTENTS show
How A Vueling Discount Code Can Help You Save Money On Your Flight
1. Lets You To Pay Even Less
2. Purchase More Tickets For Your Budget
3. Fly To Longer Destinations, For Your Budget
4. Longer Discount Validity
5. Don’t Have To Worry About Flights Getting Sold Out
6. You Can Book Discounted Tickets Even During Peak Seasons 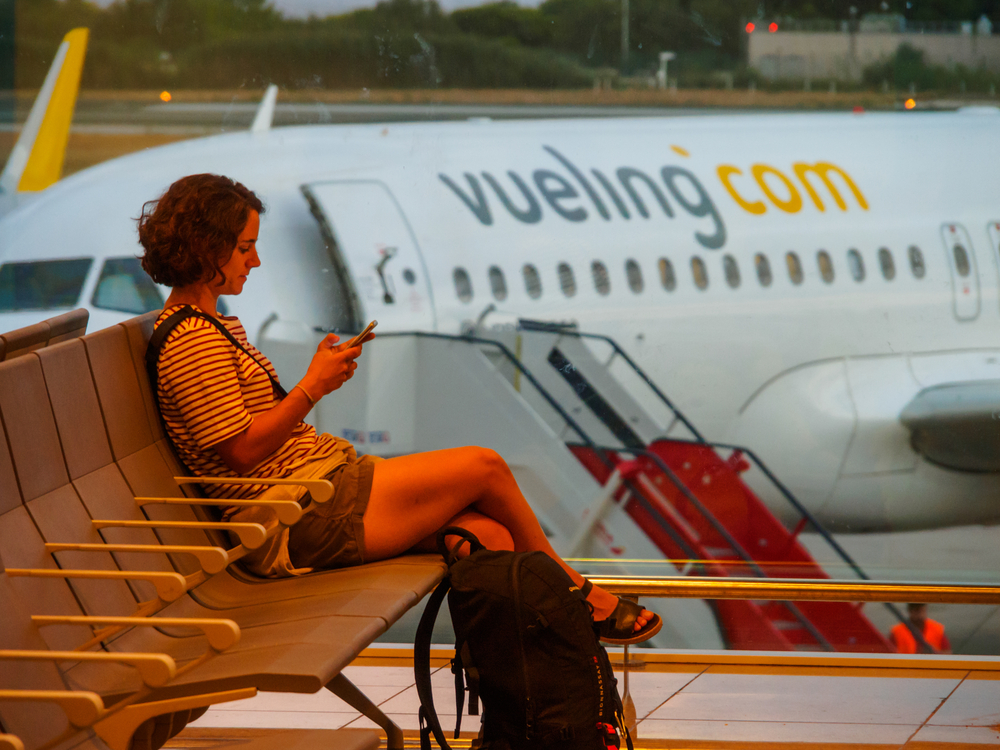 Here are 6 ways that a Vueling discount code enables you to save money on your flight:

1. Lets You To Pay Even Less

In the Vueling website, there are fare options that have a yellow heart beside it. This points out the best price for the trip that you’re trying to book. Through their website alone, you’ve already found the lowest and best deal.

Add up a discount code, and you’re paying even lesser. Why pay full price for a ticket when you can get it at, say, 15-30% less? That’s a whole lot of savings right there. Especially when you’re booking for a big group, that makes a big enough difference.

2. Purchase More Tickets For Your Budget

Say, for example, for this trip, you’re traveling to your destination on a budget. For flight tickets, you have $1,000 US dollars to spend. You’re a family of four. But, you’ve long wanted to take your mom and dad along with you on this holiday as well. Unfortunately, the budget right now just doesn’t cut it. Fret not, with a Vueling promo code, you can easily do this.

Just as how any other promo code works, you can stretch out your budget for you to buy more tickets. This stems from the fact that each ticket is already at its lowest possible price through your promo codes. Now, you’re able to buy more without having to spend more.

Alternatively, also, this can even mean that you can now afford to book multiple flights for the budget that you had intended. Instead of buying just four tickets for a single trip, perhaps now you can afford four more for another short-haul trip. Thus, maximizing every purchasing power of your dollar.

3. Fly To Longer Destinations, For Your Budget

In the Vueling website, there are flight bundles that you can easily avail of. These flight bundles, for instance, include a special rate for both your airplane ticket and your hotel accommodation. This, in itself, is already a discounted price. Add up an airline promo or discount code to this bundle, and you can make your travel cost even cheaper.

For instance, you may have only thought that for now, the only flight you can afford is a one-hour flight with Vueling. But, because of the discount codes, the whole cost got so much cheaper to the extent that you can now book longer flights. Take advantage of this opportunity by flying to that farther destination while you’ve got the code. You can go back to the shorter trips later on.

Discount promo codes are better for one’s pockets because they have a more extended validity period. In general, promo codes are valid for at least six months to at most a year. This means that you don’t have to force yourself to immediately buy plane tickets right now when you didn’t initially plan on doing so.

For instance, you can wait it out a little bit until the following periods:

This is unlike sales, which are almost always very quick. For example, there are midnight flash sales, or anniversary sales and whatnot. In these instances, the sale period doesn’t last very long.

5. Don’t Have To Worry About Flights Getting Sold Out

When airlines go on sale, people go crazy about booking flights. It’s like a competition of who gets to open the site first. In most cases, you either open it too late that the site has crashed, or that you’re put on the queue. When you finally get to enter the website, the fare for the destination that’s on sale, which you’ve been eyeing is already sold out. Thus, you just missed the opportunity to avail the sale period.

With a discount code, you don’t have to worry about the flights getting sold out. The promo codes are usually suitable for use site-wide. This means that it’s not destination-specific, unlike sales are.

Also, you don’t have to worry about fighting along with everyone else to have a spot during the sale. Even when you take your time, choosing a destination, and choosing flying times, your promo code can still be applied as long as the code is within its validity period.

6. You Can Book Discounted Tickets Even During Peak Seasons

Airlines go on a lot of promotional sales and discounts. However, most of these discounts are offered during non-peak seasons. This refers to the time in the year when locals travel less, and lesser tourists come in the local country of the airline.

With a promo code, however, you don’t have to be stuck with limiting yourself only to non-peak season discounted tickets. Airline promo codes can be applied at any time of the year, for as long as the code itself is still valid. This means that you can now score even cheaper, discounted tickets during the peak season.

There are holidays that are still worth during the peak season. For instance, the summer break. If you’ve got children with you, this is mostly the only time when they’re off from school. Now, you can finally travel in this season for a cheaper price.

Whether you’re flying on a low-cost airline or not, almost every flyer’s first concern is always which airline has the cheapest fare. The low price is almost always the main factor that attracts travelers.

While other travelers have a lot to spend on travel, there are many who are in a budget. More so if you’ve got a big family. Hence, the competition still has to do with how airline companies can serve customers better by also giving you the lowest price possible.

Vueling solved this by giving away discount codes, among all other services that it can also offer.

Next post Travel Guide: What to do in Galveston, Texas in One Day

About the Author Costea Lestoc