52 Reasons to Travel to Argentina

Argentina is a massive country with vastly different landscapes and an endless list of things to do and places to see. If it’s not on your dream destination list yet, it should be!

52 reasons you need to travel to Argentina 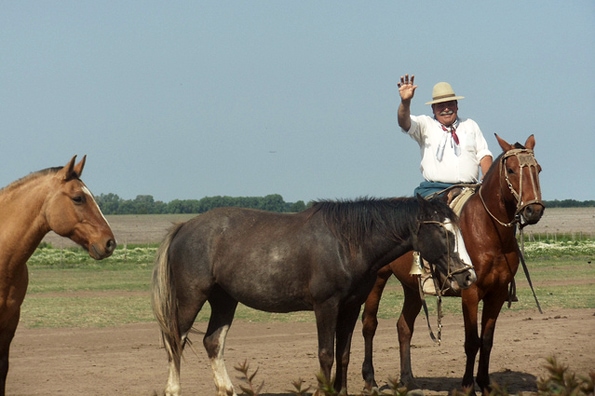 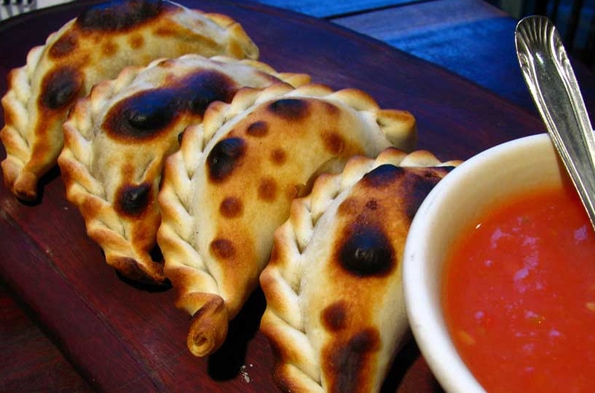 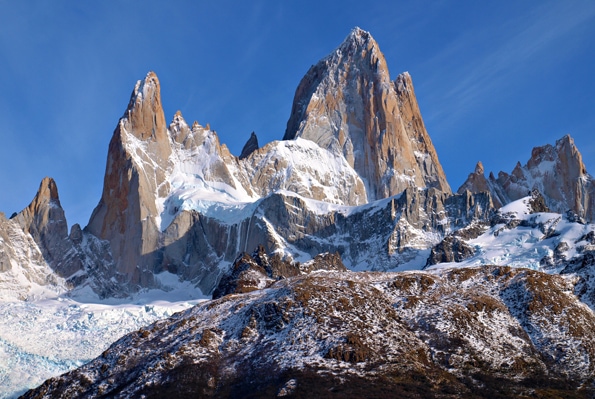 If you loved these tips you probably also like 52 Tips from Around the World and  Weird Food and Drink Facts.

About the Author Nicole Eberhard