In the eyes of many travelers, Israel is seen as this religious place of pilgrimage, a home for the three Abrahamic religions. While many journey to Israel to pay homage to their faith, this country’s wide range of terrain including beaches, fertile land, desert plains, mountains, and ancient cities offers ample opportunities for travelers interested in historical and adventure travel. As Israel is only about 290 miles in length and 85 miles in width at its widest point, one can traverse the entire length of this country in about six hours.

When planning a trip to Isreal, think about more than Jerusalem and Tel Aviv. Also consider visiting Haifa, Masada, and the Dead Sea. 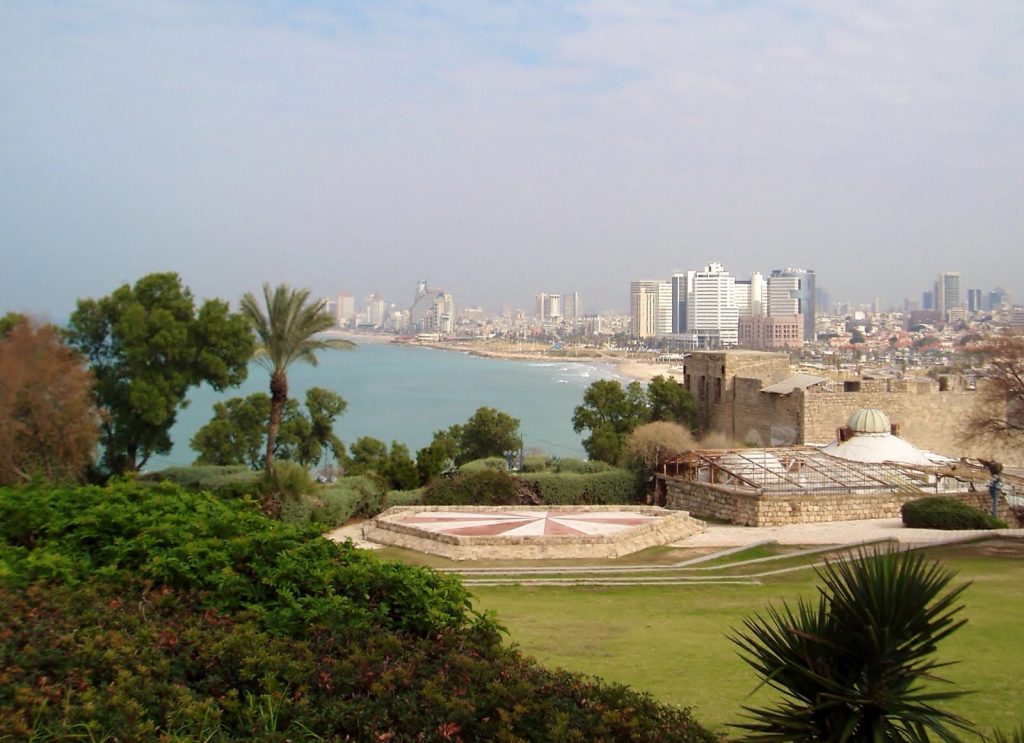 After landing at Ben Gurion airport, travelers can check out the markets, beaches, and restaurants of Tel Aviv. In particular, be sure to check out the Carmel market and the food and spices stands that comprise the market’s epicenter. Those interested in people watching can grab a bite to eat and a drink at one of the cafes along Rothschild Boulevard.

This is one of the three zones that comprise the White City which has been recognized by UNESCO as a World Cultural Heritage Site. Wind down the day by catching the sunset while savoring a meal and a glass of wine at one of the many beachside cafes at the Port of Tel Avi. Conclude one’s evening by celebrating the city’s nightlife via one of the city’s many bars, clubs, and theaters. Those looking to soak in the city’s culture can check out their range of galleries, dance centers, concert halls, theaters, and museums.

Before leaving Tel Aviv, be sure to pay a quick visit to Old Jaffa. Consider taking a walk along the Tel Aviv beach promenade to Jaffa. This ancient town with a picture perfect view of the sea is dotted with shops and art galleries tucked away in narrow alleyways.

This northern port city offers visitors a relaxing respite from the often frenzied nature of travel. Be sure to allocate some time to pursue the highly manicured and terraced Baha’i Gardens. This World Heritage site offers unobstructed views of the city and port. 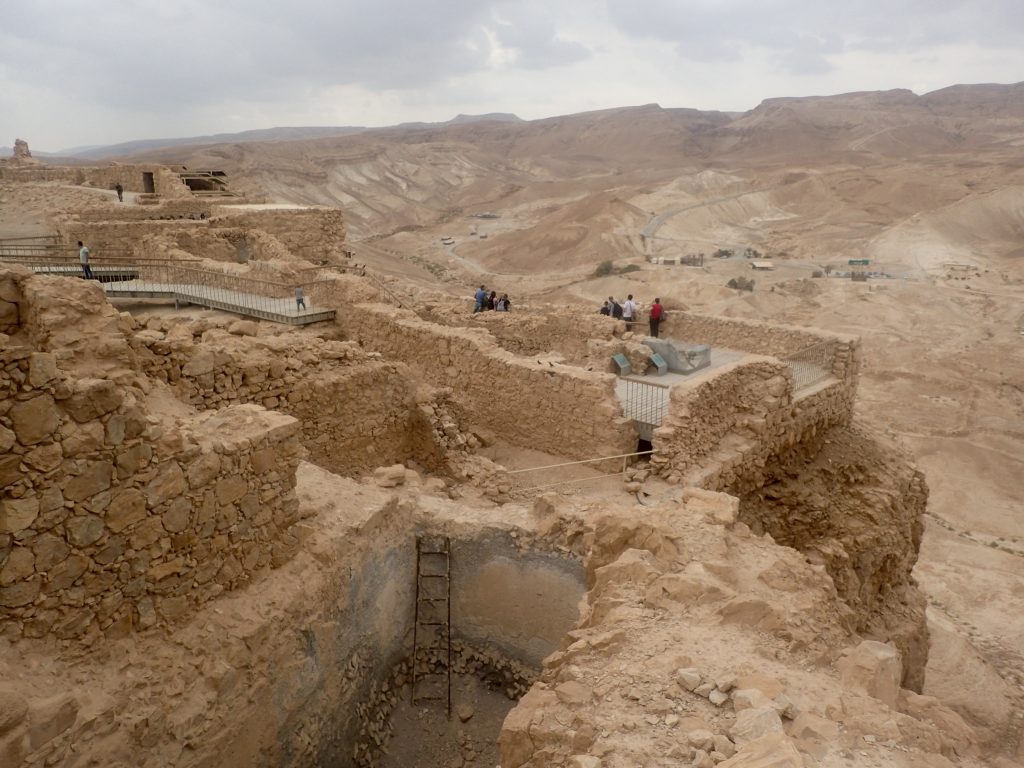 Masada National Park, alone, isolated, ancient clifftop fortification, offers an expansive view of the Judean Desert and the nearby Dead Sea oasis. Venture up to this park by hiking up the snaked path or traveling via cable car.  Explore the ruins of what was once King Herod’s private fortress palace and later became the final stronghold inhabited by the Zealots waging war against the Romans after the destruction of the Second Temple. Bring plenty of water as water is not available for sale once one departs via foot or cable car. 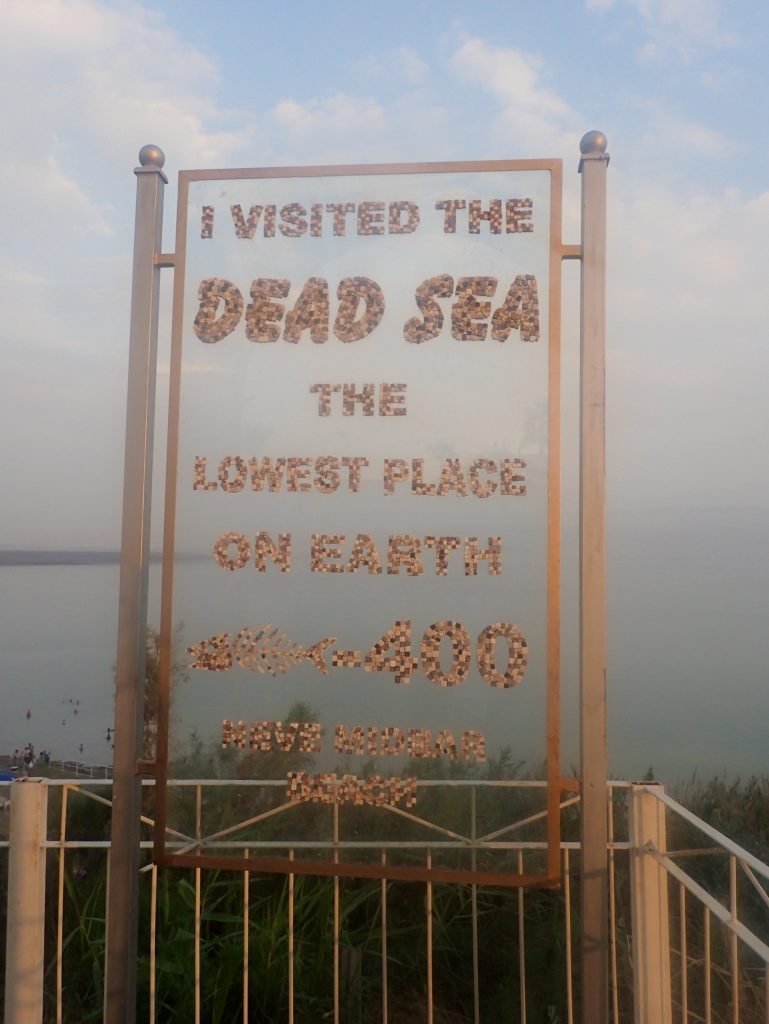 Locked in by the Great Rift Valley cliffs, this body of water consists of mineral-rich salty water where no one can sink. Smother mineral-rich Dead Sea mud all over one’s body and then take a relaxing float in this sea where one cannot sink. Along the 75 kilometers of beach that comprise this area, one can choose from a range of spa facilities and hotels geared for a range of budgets.

This holy city and capital of Israel is home to the three Abrahamic faiths—Judaism, Christianity, and Islam. The Old City called the City of David was settled in the 4th century BCE with the walls around this portion of the city built in 158. Currently, the old city, which became a World Heritage Site in 1981, is divided into four quarters—Armenian, Christian, Jewish, and Muslim. The Old city can be accessed through any of the large gates where one is transported into an ancient era.

Hiring a licensed tour guide will help one immensely in navigating through the narrow streets and alleyways filled with hordes of residents and tourists. A guide can craft an itinerary designed for one’s particular interests and time frame. Bear in mind that Jewish sites, museums, restaurants, and other Jewish owned businesses are liable to be closed during the Sabbath and Jewish holidays.

Moving outside of the Old City, check out the historical light and sound show at the Tower David Museum located near the Jaffa Gate entrance to the Old City. Capture panoramic views of the city from the Mount of Olives and Mount Zion. One could spend days perusing the historical finds at the Israel Museum.

Those on a tight schedule should at least check out the Shrine of the Book which houses a collection of the Dead Sea Scrolls displayed in a reverent dark light. Before departing Israel, be sure to check out the Holocaust Memorial Museum of Yad Vashem. Located on the Western outskirts of Jerusalem this complex of museums, monuments, a library, and exhibition halls with major archives extends over 45 acres.

Other suggested day treks include exploring the beaches, cafes and historical ruins at Caesarea Harbor National Park; snorkeling in the Red Sea at Eilat; and exploring the Ramon Crater in the Negev Desert.

Information about booking a trip to Israel can be found at https://israel.travel

Visit Nepal and Discover the Magic

Most Spiritual and Sacred Places on Earth