Museums are one of the true joys of traveling. They go a long way towards filling in the casual traveler with a deeper understanding of the world they are immersed in. They also provide countries and cities with the ideal medium to display their native culture and educate both locals and interlopers on the deep history that they hold.

Thankfully, many of the very best museums around the world are still available free of charge. We’re going to have a look at a few of the top ones, places that you can’t afford to miss if you find yourself nearby.

Around the world, free collections are waiting for you 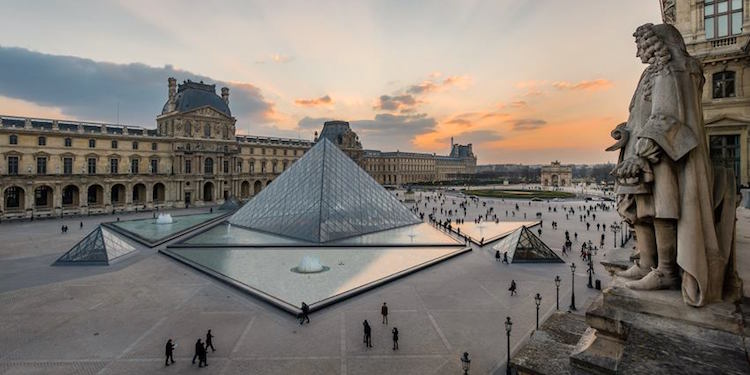 It almost goes without saying that the Louvre, in Paris, is one of the most important art and culture museums in the world. Most famous for the Mona Lisa, this trust actually has many more interesting displays on offer. Given the enormous queues surrounding Da Vinci’s masterpiece, you’re probably better off checking out what else is on offer here. The Venus de Milo is just one of the other incredible pieces housed here, in the distinctive pyramid-shaped structure that has gained a reputation as one of Europe’s most important sanctuaries of art. 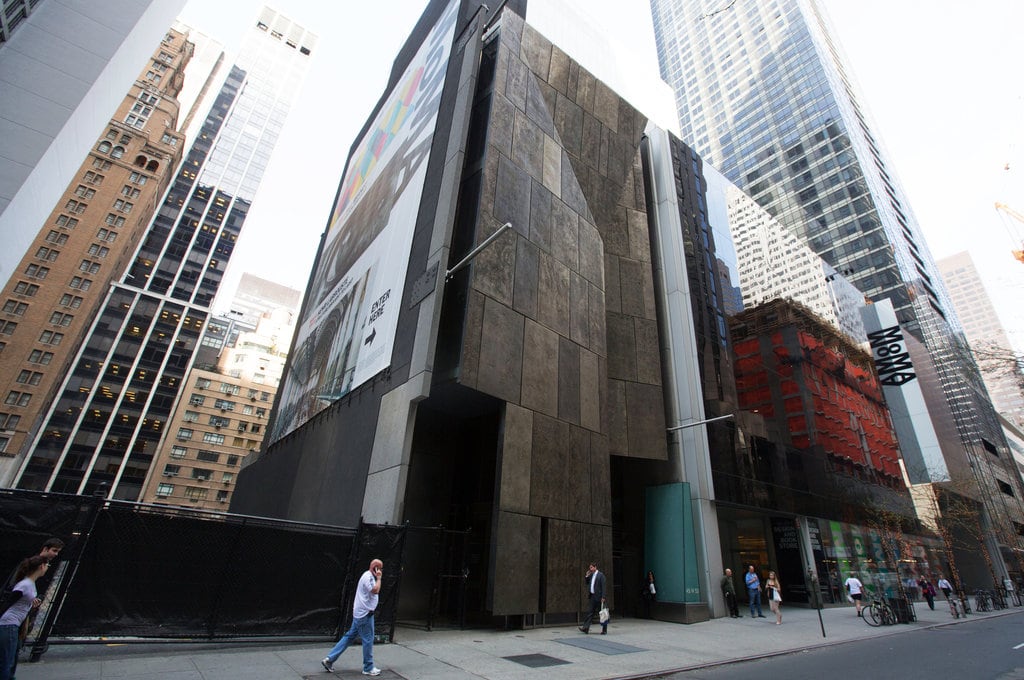 New York’s Museum of Modern Art, or MOMA, is regarded as one of the most important New World collections of art. Housed in the center of Manhattan, the collection actually encompasses a lot older art than the name might suggest. For instance, some classic Picassos and Kandinskys are housed within the building, as well as a huge range of works by other essential figures of the Twentieth Century.

Thankfully, the collection is considerably more compact than many of its European equivalents, meaning that the average visitor has a good chance of getting the run of it in a single visit.

The Te Papa museum in Wellington, New Zealand, is a true one of a kind. New Zealand has made a comparatively good job of respecting Maori culture and making an effort to preserve it while also integrating it into modern New Zealand. This museum forms the primary repository for Maori historical artifacts and culture in the capital.

A collection of items and art gives the visitor an in-depth understanding of indigenous culture and its roots that spread across the South Pacific.

The Museu Afro Brasil, in Sao Paulo, is one of the best museums in South America for understanding the complex history of countries in this part of the world. South America in general, and particularly Brazil, has always been a melting pot of different cultures.

Between Spanish and Portuguese colonists, indigenous communities, and African slaves and freedmen, the identities of these nations were formed. This beautiful collection, housed in a building made especially for the purpose, gives visitors a detailed understanding of the complex dynamics at play between these various different groups. 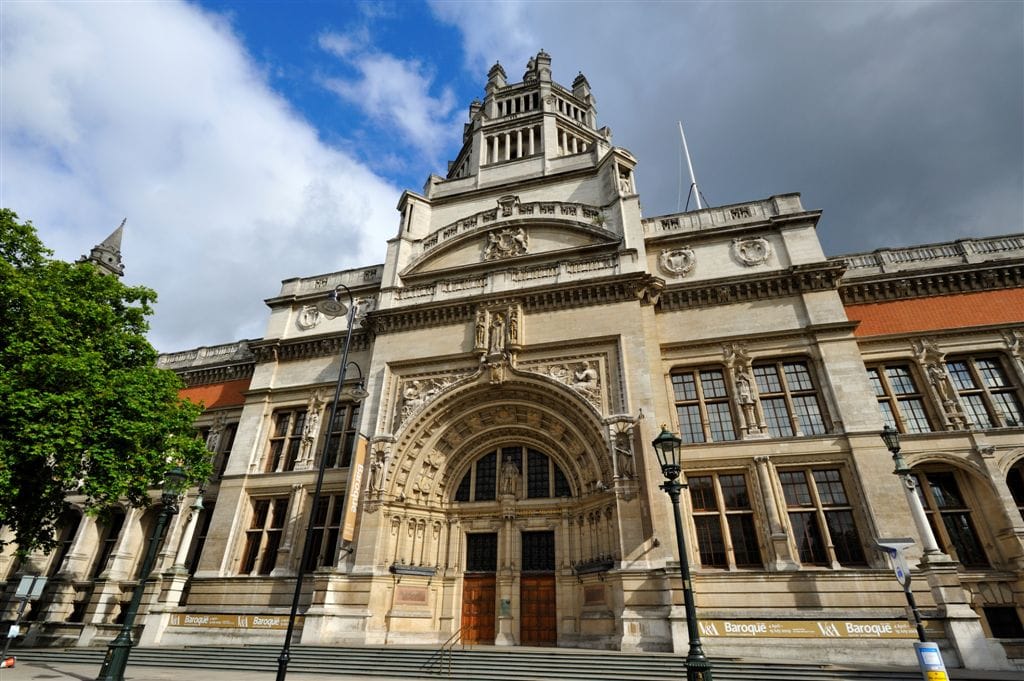 London’s Victoria and Albert Museum is situated in South Kensington, an area known for its selection of beautiful. Victorian-built museums that are all free of charge. The V and A is something of an oddity, housing an ever-changing selection of temporary exhibitions, with its own diverse and eclectic selection of permanent displays taking up the majority of the building.

Nominally dedicated to design, the museum plays host to a huge range of different artifacts, covering a huge range both temporally and geographically. Of particular interest is their collection of antiquated locks from medieval Germany.

Museums Offer an Understanding and Insight You’ll Find Nowhere Else

The National Museum of Korea 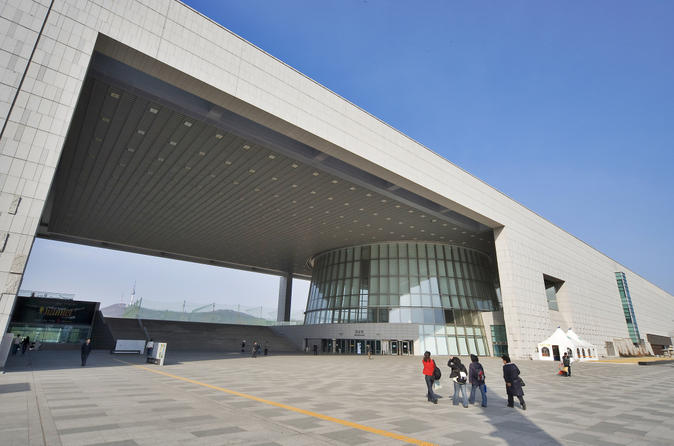 Sandwiched between China and Japan, Korea has evolved a unique culture that takes a large amount of inspiration from both of its immediate neighbors. The National Museum of Korea, in Seoul, is the ideal place to get a taste for Northeastern Asia. The collection stretches as far back as the stone and bronze ages, and also includes an in-depth selection of art and calligraphy artifacts. 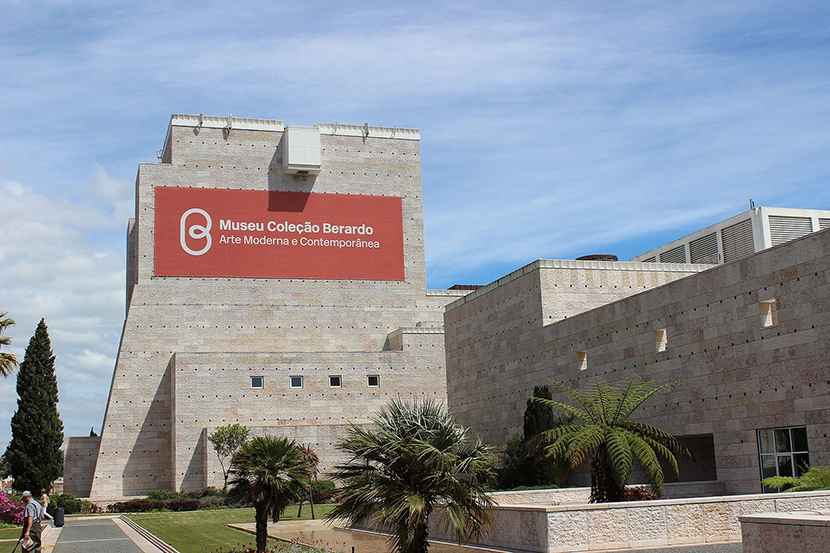 The Berardo Collection Museum, in Lisbon, may not be the biggest collection in Europe, but it does pack a lot in to a small space. This art museum is located in one of the hottest spots at the moment, with more and more young people from across Europe and beyond relocating to the city. The collection covers over a hundred years of the most important modern art in Europe, including surrealism, cubism, postmodernism and more.

New York’s Metropolitan Museum of Art is far more than an art gallery. The collection is home to a huge range of artifacts, stretching as far back as Ancient Egypt, and is one of the primary collection in the USA for such objects. It’s also home to over two million pieces of art, covering a wide range of different periods right up to the present day. Plus, the building is home to a beautiful bar and cafe with views straight over Central Park. 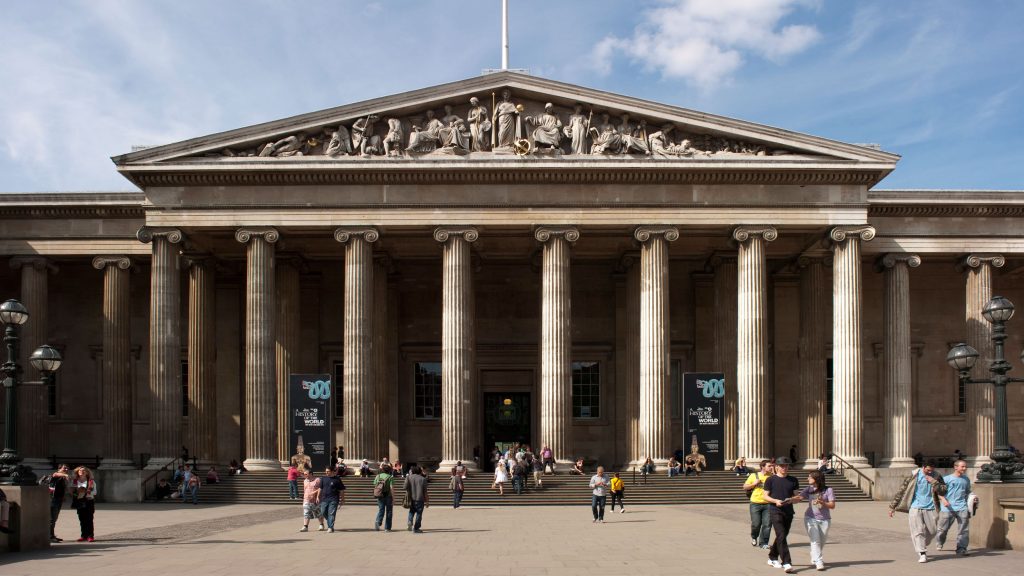 London’s British Museum has been described as the point where the British Empire drew a line in the sand and said ‘We’re not giving it all back’. While this is undoubtedly true, as the ongoing dispute with Greece over the Elgin Marbles proves, the museum is nevertheless one of the best in Europe.

The structure has been expanded over the years, to take into account the ever-growing collection. Today, it is home to a massive array of artifacts gathered from around the world, including some of the most prestigious findings from Ancient Egypt. Well worth a visit, the collection is so big that it’s unlikely you’ll be able to finish it in a day. On the plus side, the massive amount of space means that it’s rarely unbearably crowded.

These are just a few of the very best free museums in the world. Wherever you go, you’re bound to come across a few collections available to the public that are sure to pique your curiosity and give you an insight into the past, and present, of the world around you. Wherever you go, be sure to check out what’s on offer, and make the effort to see as much as possible.

About the author: William Benetton loves to travel around our huge world and loves to share ideas about health and meet new people. He visited a lot of countries and wants to share his experience. Last few months he designed his own website and here you can see it. He can't live without football, traveling and morning coffee.