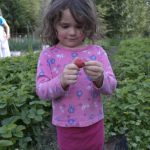 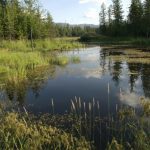 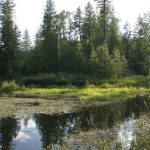 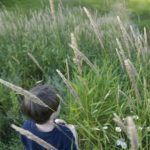 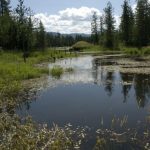 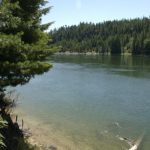 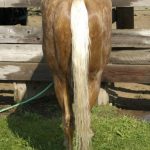 Todd Meisler was born and raised on Long Island, New York and moved to California in the seventies. Todd Meisler currently resides in San Diego, CA where he is consulting and operating a web development agency called ZD Design Agency. He spent the early part of his life exposed to big band and concert music through his father, who was a drummer turned bandleader during those years. As an early teen Todd began his journey to art and photography, working in the dark room and painting in watercolor. In his teen years Todd was primarily a musician playing the Hollywood club circuit trying to pass for 18 in local clubs. As time went on Todd continuesto play drums and sing lead vocals in several bands by night, and by day stays busy shooting photography for magazines and online publications and running the agency.

In 1986, Todd was asked to join forces at New Riders Publishing, a Que/MacMillan Publishing group as Art Director. Todd then moved on to work at several prominent digital output centers in Los Angeles. In 1996 Todd launched PC Bureau, Inc., a Windows based service center for film and printing. While running this operation Todd continued working in the digital realm and embarked on numerous photographic adventures. Over the past 3 years Todd has worked at combining photography and painting, reproducing prints in his studio. Having his own production studio enables Todd to have total control over the final product. He is looking forward to teaching art one day and will continue making waves wherever there is still water. He enjoys outdoors and traveling and currently playing drums with Levi Chen and Liquid Gardens. Todd continues to pursue new art techniques and to find his voice in the art world. With the birth of a new company called ZD design, Todd is offering web, SEO, SEM, SMM and marketing services.