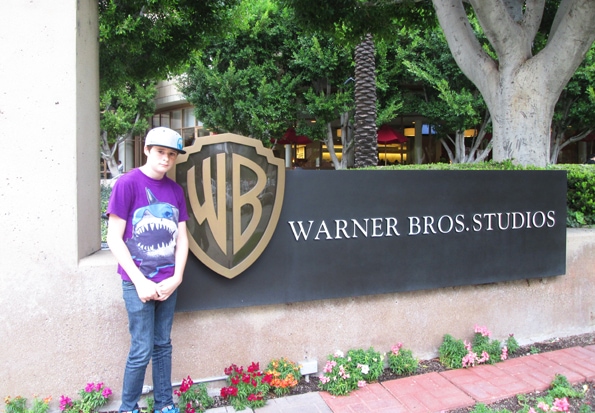 Question: Your first movie and television studio tour! What was it like?

Well, the tour started by watching a movie about a lot of the movies that were made by Warner Bros like Harry Potter, Batman and Casablanca and TV shows like The Big Bang Theory, Mom and Pretty Little Liars. Then we got into a big golf cart. Sort of like a small tram. There were about eight people in our tram and we drove around the different streets on the lot and our guide told us about all the different movies or TV shows that had filmed on the different streets. 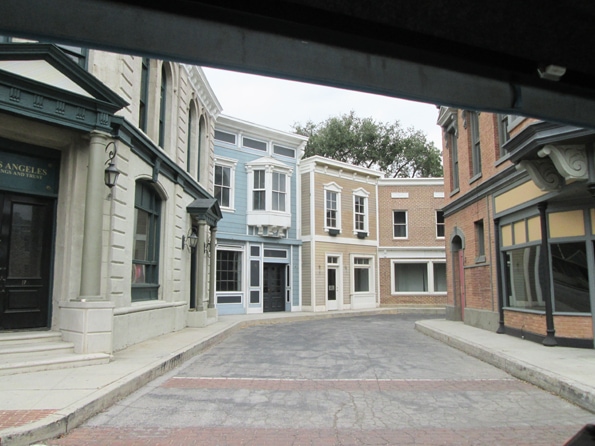 Question: What surprised you most about the TV show sets and talk show sets?

How small they were and that there are no ceilings. Also how big everything looks in a movie or on TV when it’s actually small in real life. Even the streets aren’t very big on the lot.

Question: What were some of the movies and scenes you learned were filmed on the Warner Bros. lot?
We saw the building from Annie; the one with Carol Burnett and the street with the parade in the Music Man. One of the funniest things our guide told us was about the Pee-wee Herman movie. If you have seen “Pee -wee’s Big Adventure”, do you remember the scene where he faints with snakes? Our guide showed us the building where Pee-wee saved the animals from the pet store. The last animals he saved were snakes and when he ran out of the building he fainted. That wasn’t in the script. He actually fainted when he was on set because he is so afraid of snakes but they kept it in the movie. 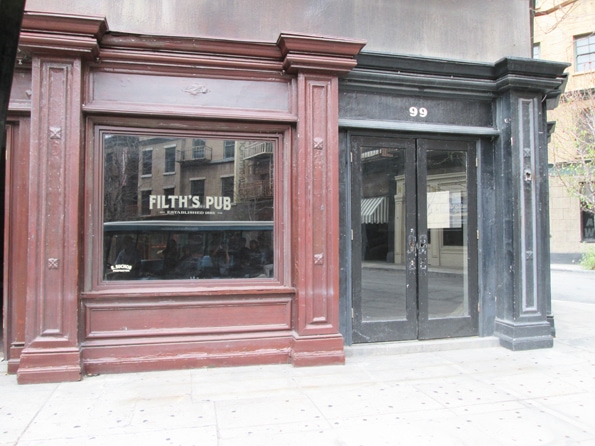 Store from Pee -wee’s Big Adventure when he fainted with snakes.

Question: Did you get to visit any sound stages or sets?

Yes, we got to go on the sets for Ellen and Pretty Little Liars. 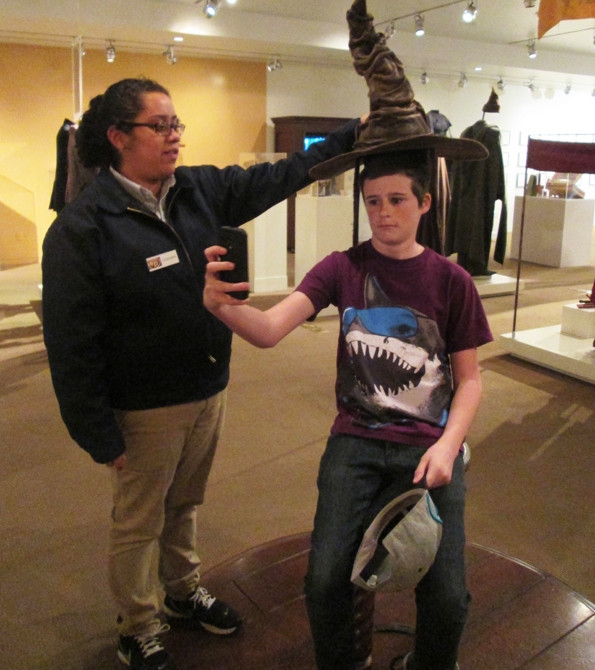 Question: Did you visit anything other than the sound stages?

Yes. We got to visit the Warner Brothers museum and there was a Harry Potter exhibit and a Batman exhibit. The second floor of the museum had actual things from the movies that you could get an inch away from something Daniel Radcliff or Emma Watson wore or touched. There was also a really life-like figure of Hermione from when she was traumatized in one of the movies. It was freaky because it looked so real. It felt like she could jump out at you. There was also a sorting hat and you could get sorted into one of the houses.

The main floor of the museum had tons of items from the Batman movies like the guns, masks and outfits. It also had some really realistic statues of the characters. 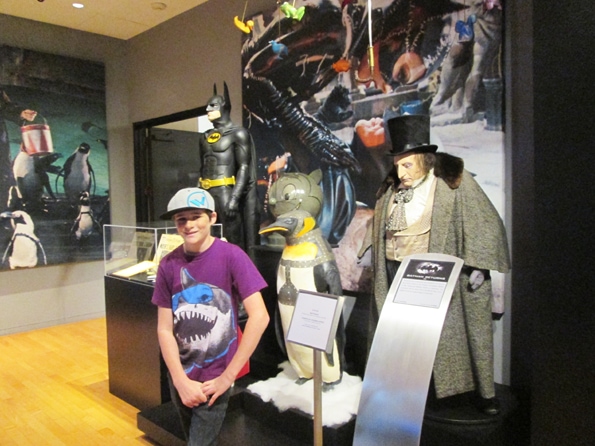 There was also a car museum we visited with cars and motorcycles from the Batman movies.  It was cool because the cars were actually in the movies. They also had a green screen where we could take a photo where it would look like a car was behind us and I acted like I was pushing my mom in front of the car. 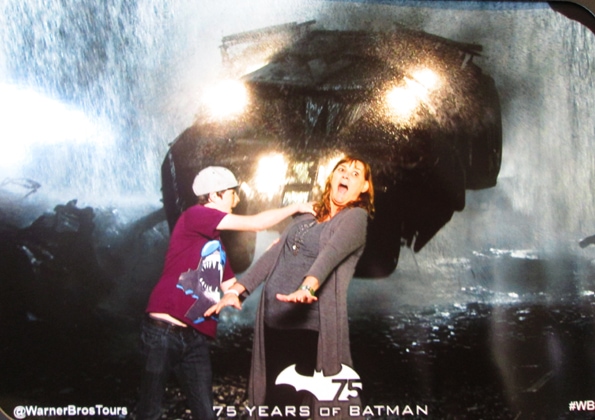 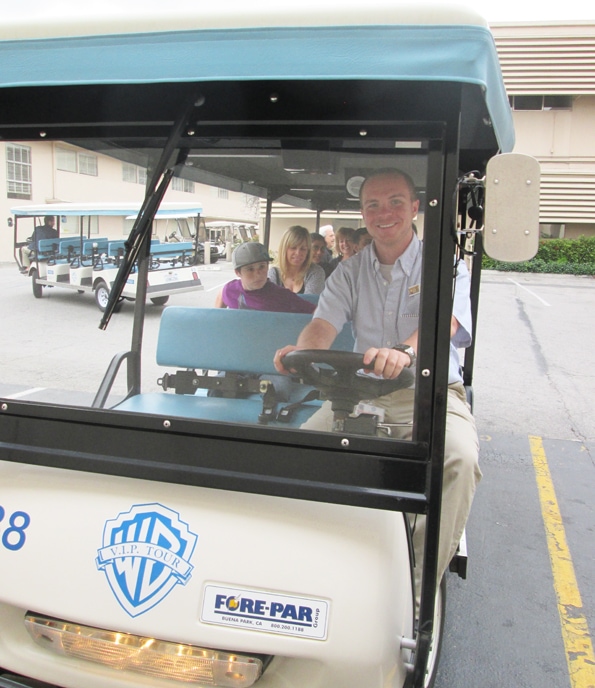 Question: What was your favorite part of the tour?

The tour guide was really funny and fun and told us great facts about what was recorded on the Warner Brothers lot. We also got to see the set of the coffee shop from Friends. It’s not in the soundstage where they recorded the show, but they moved the whole coffee shop and made it the same size as their set so we could see how small it was. We also got to sit on the couch.

Question: What age kids do you think would enjoy the tour?

Depending on how interested they are in movies and TV, I’d say 12 and older.

Question: Why is this a cool thing for kids to do?

Because you get to walk on the same streets as famous actors and see where they filmed movies. You also get to see the sets for movies and TV shows. I got to walk through Spencer and Hanna’s houses from Pretty Little Liars. (I touched Spencer’s sink!). I also got to see the Ellen set and learn that Tom Hanks has a permanent seat on her set.

We have a lot more photos from our visit to Warner Bros., so if you go to the @52Perfectdays Instagram account you can see them all.