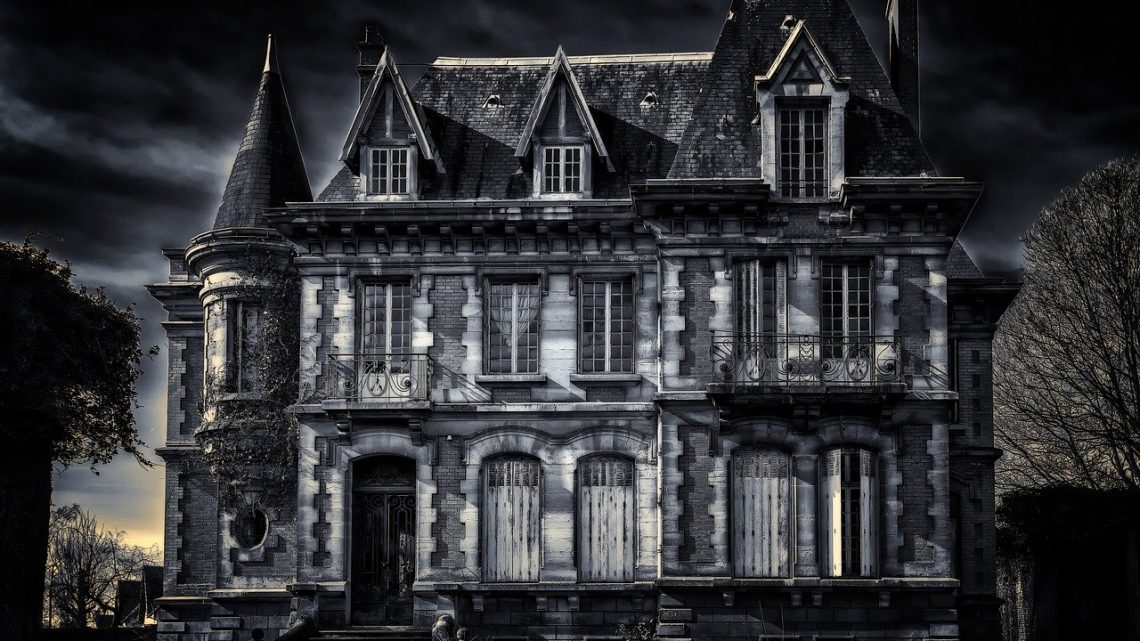 Image by Peter H from Pixabay

What makes a good haunting? First-rate folklore, the stories of unfinished dreams, and opulent history. Glamorous Los Angeles possesses all these traits and the ghostly haunts that come with it. Check out these spooky places for a perfect day in haunted Hollywood in 2021: 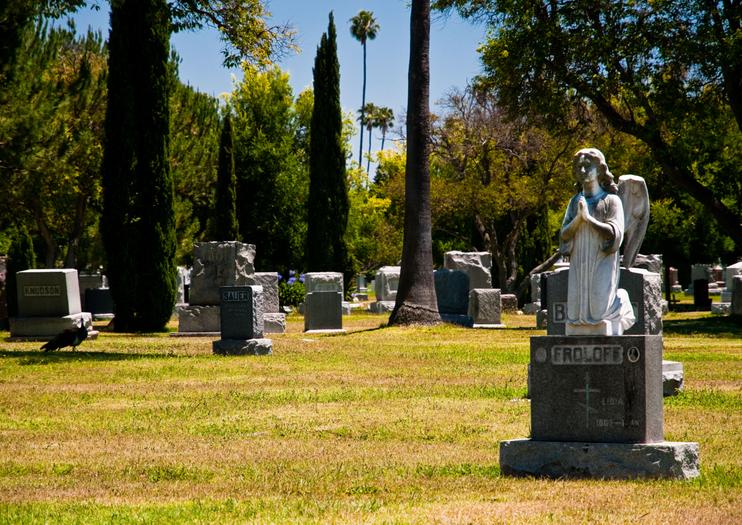 Start your day in the heart of Hollywood at the final resting place of many celebrities and Tinsel town royalty: Hollywood Forever Cemetery. Formerly the Hollywood Memorial Park, this beautiful, old burial site has the look of a park in the daytime, with its arresting architecture and well-manicured grounds.

The memorial park is the final resting place to Hollywood icons director/producer Cecil B. Demille, Gangster Bugsy Segal, and screen gem Rudolph Valentino. Rumor has it these greats still haunt the grounds of the cemetery.

Helpful employees distribute much-needed maps to tour the mausoleum, headstones, and gravestones of Hollywood’s legends, which are spread out over the 100 acres. 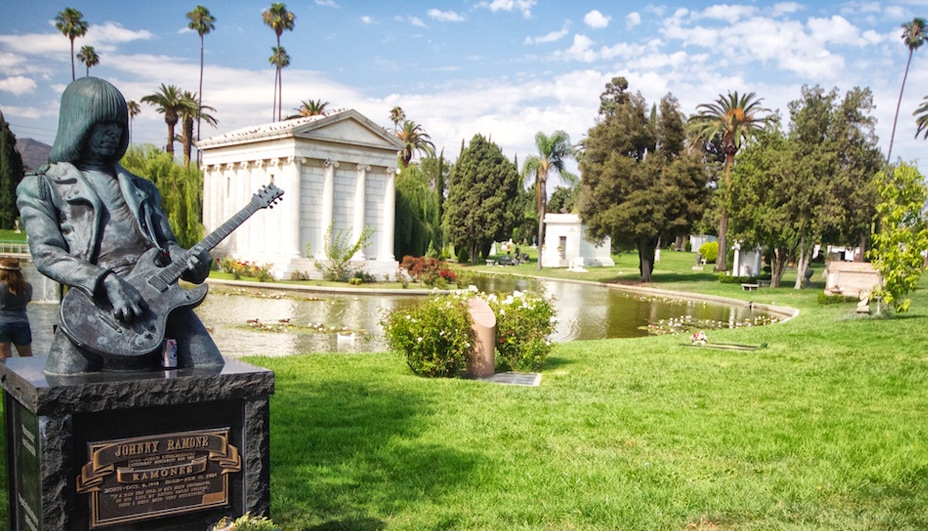 Actor Clifton Webb is said to haunt the mausoleum he is buried in, The Sanctuary of Peace. His soul wanders aimlessly and his semi-transparent shape can be seen along with hearing whispering voices, smelling cologne, and seeing odd lights. Silent movie star Virginia Rappe can be heard sobbing from her grave, and Rudolph Valentino’s number one fan, the Lady in Black, still brings roses to his gravesite after her death. 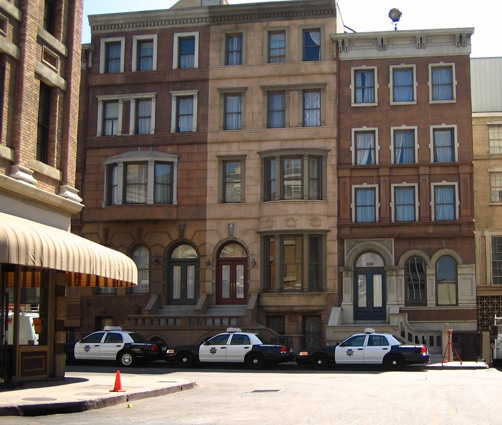 Situated in the heart of Hollywood and backing up to the Hollywood Forever Cemetery, this studio has been around since 1912 and is the last studio still standing from the golden days. All of the old Hollywood glamour has been retained in this classic movie-making landmark. Explore the massive sound stages, home to your favorite television shows and classic movies.

On a typical day, Paramount employees 2500-6000 people and the bustling lot is truly a city within a city. Even on the most typical days, it has been said that other entities also inhabit this movie making lot. The stories and legends of ghosts are as much a part of history as the films created here.

An unknown ghost is said to roam the catwalk above Studio 5, as well as stories of odd footsteps and strange mists being present. Night watchmen refuse to walk down New York Street, a real-life mock-up of New York City streets for fear of seeing a strange man run right through the walls, crossing over into Hollywood Forever Cemetery.

The most haunted area is said to be stages 29-32. Not surprisingly, these sound stages are closest to the cemetery. Equipment and lights turning on and off, strange tapping, and costumed apparitions from the 1930’s and 40’s are all common occurrences.

Another ghostly hotspot is the Hart Building. Once inhabited by Lucille Ball and Desi Arnaz as DesiLu Studios, this structure is one of the oldest buildings on the lot. Several witnesses say the upper floors are haunted by a female presence that smells of a flowery perfume. Among her shenanigans is throwing things on the floor, usually taken from private places and people’s desks. 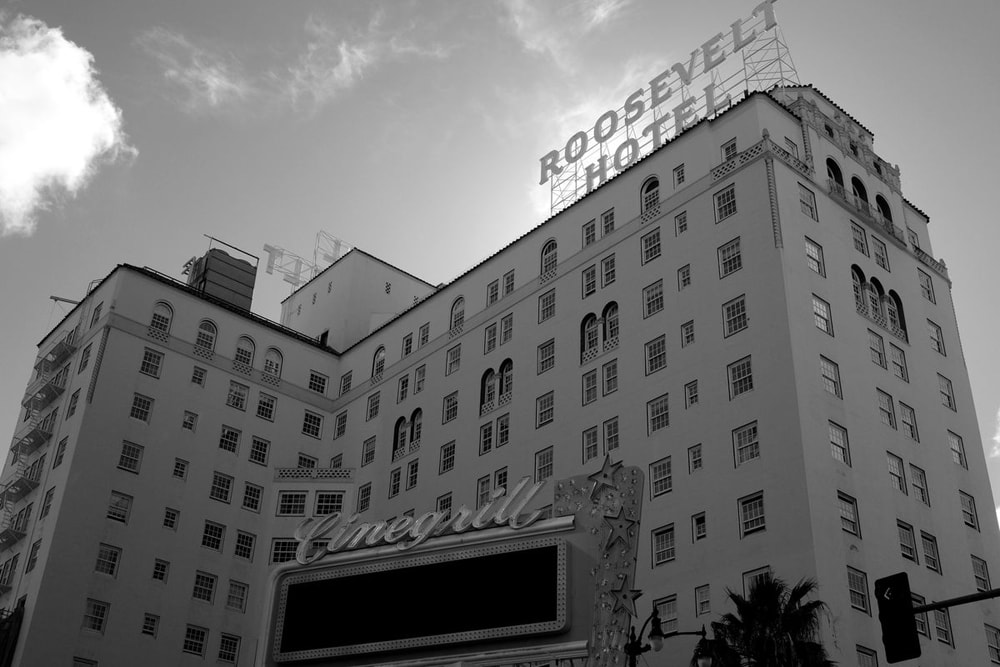 Make your way to one of the oldest landmarks in Hollywood and end your day with a cocktail at Teddy’s Lounge in the Hollywood Roosevelt Hotel. This piece of Hollywood history was once a beacon of shining stars and is supposedly haunted by famed actor Montgomery Clift, who prefers to wonder the 9th floor. He stayed in room 928 while shooting “From Here to Eternity” in 1953, and he can sometimes be seen practicing his lines or playing his bugle in the hallway.

Guests of room 928 have also claimed to feel a pat on the shoulder from an unforeseen force. An image of Marilyn Monroe has also been seen on numerous occasions in a full-length mirror that was originally in her poolside suite when she lived at the hotel for two years.

The mirror has since been relocated to the lower level next to the elevator, where tourists try to catch a glimpse of the screen siren looking back.

Exploring the glamour past of Hollywood and all its ghostly glory, you can see the framework for eerie haunts in this big city of dreams. Haunted Hollywood can be fact or faction, but that is for you to decide after a perfect day in Haunted Hollywood.

You can also check HotelsCombined for the best Los Angeles Hotel Rates. 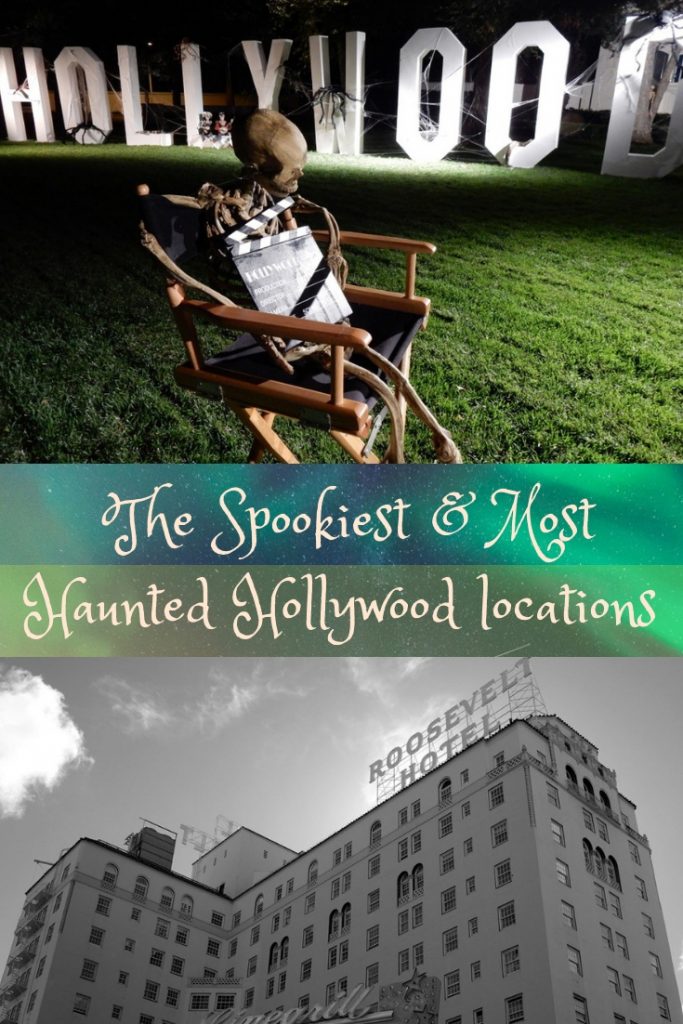 The 52 Supernatural Places Of Oahu

The Ghosts of New York

About the Author Kimberly Fisher

Kimberly Fisher is a freelance writer based in Beverly Hills, CA. She specializes in luxury travel, lifestyle, beauty and fashion. With extensive travel experience visiting some of the worlds most sought-after destinations, Kimberly is truly a connoisseur globetrotter. She has traveled to over 39 countries and almost every US state. Her work has appeared in various English print and online media, including ehow.com,”Disarray” Magazine, “NiteGuide” Magazine, “Ocean View” magazine, “ReLiving” magazine and 52PerfectDays.com. She attended University of Nevada Las Vegas and Mt. St. Mary’s College. She is the owner of Jetsetera.net, a luxury travel guide and online travel boutique. She is the author of one book, “Promotional Modeling 101?. For more information, please see www.KimberlyFisher.com.