Kilauea is one of the most active volcanoes in the world. It is considered an active shield volcano and is one of five volcanoes that form the Big Island of Hawaiʻi. I walked within 5 feet of a river of lava flowing into the ocean. 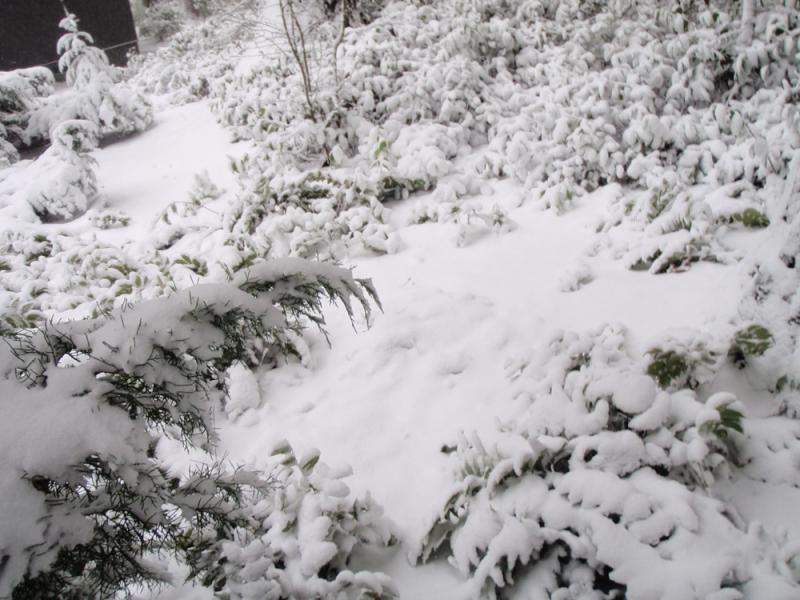 Visiting the Kilauea volcano on the Big Island

Another tear. I didn’t care. We saw it. Lava. Flowing into the ocean. 100 feet in front of us, a plume of smoke billowed up in the air as the molten lava met the cool ocean. We quickened our pace and started toward the lava in a half-jog, half-dance as we tried to maneuver over the rocky Hawaiian A’ a lava.

My jeans I had chosen for this trek were a bad choice. While pants were recommended in the event that you fell and cut your leg on the lava, my jeans had proven too old and too inflexible for the journey. What had started out as a small tear in my jeans, had slowly morphed into a 26-inch rip down the front of my pants, exposing the lower part of my boxers and eliminating any advantage pants had over shorts. I didn’t care. Lava, now 50 feet in front of us.

Kilauea is one of the most active volcanoes in the world, and we were there. Front row seats to the newest land in the world. Awesome. We walked up to within 5 feet of the river of lava flowing into the ocean. As close as we could get. We had been warned about the dangers of getting so close the point where the lava enters the ocean. The area surrounding it, called the bench, appears quite safe but it is infamously unstable and can easily collapse at any moment sending the bench and whoever in it to the ocean. The poisonous steam created by the collapse of the bench has been known to throw boulder-sized rocks over 10m inland and smaller rocks even further. You weren’t supposed to go anywhere near the bench.

Walking on a Volcano

We were walking on top of it, the lava glowing through the cracks, like coals on a bonfire.

The week previous the lava flow had not been visible. While it still was active, all the activity had been taking place underground. There was talk of the flow picking up recently, but nothing was confirmed and we were forewarned that we might not see anything at all. We didn’t care. We were learning about the volcano as part of the Environmental Science class that we were taking as part of the trip. We were tired of hearing about the volcano. We wanted to see for ourselves. Because of the lack of recent activity caused a lack of interest in the volcano, there were not the typical safeguards in place for the volcano. No ropes, No cones. No guards. When we saw the lava, we simply walked up to it unhindered.

Stupid, dumb and awestruck we forgot all the statistics and information we were instructed in when we started the hike. We stood there, jaw-dropped in amazement. We walked around the whole bench admiring the absolute beauty of it. Occasionally we’d stop and take pictures of each other. We were careful not to stay in one place too long lest our shoes melt, but we’d inevitably become awestruck and catch ourselves staring at the sheer power of the earth only to be called back to the present by the smell of melting rubber.

It was like watching Planet Earth in Blu-Ray HD on an IMAX screen that stretched from the ground to the sky and somehow stretched 360 degrees around us. But this wasn’t a movie.

This was real. This was 5 feet in front of us.

We spent over an hour just admiring the lava, when we remembered we hadn’t eaten in 6 hours. We walked down to a sandy patch that the tide had carved out from the lava and sat down to eat sandwiches and chips as the sun set. After we had finished, we stayed for 15 minutes taking photos of the lava glowing in the dark and took a 3-hour trek back inland.

Our tour of the Big Island wasn’t over. Over the course of 3 weeks we took Saddle Road halfway up Mauna Kea to see a sky full of stars light up the sky. We swam with a pod of wild dolphins 100 yards offshore after snorkeling at Hawaii’s famous snorkeling spot: two-step. We saw the black sand beaches of Waipio Valley and helped fight against invasive species in Hawaii’s rainforest, but the lava flow topped it all. Sitting right on the ocean, jeans torn to shreds, watching the newest land in the world being formed.

You can’t beat that.

—-Author Bio—
Joel Runyon is a freelance traveler, photographer, videographer and writer based outside of Chicago. When he’s not traveling, you can find him messing around with a camera or brainstorming another business concept. He loves doing the things some people only dream of. You can see his work at joelrunyon.com